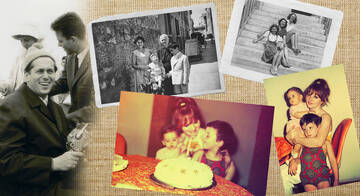 Where Our Story Began

CEWE was founded by Heinz Neumüller in Oldenburg, Germany, in 1961. He named the company after the initials of his father-in-law, Carl Wöltje (CW). It is pronounced ‘see-wee’ here in the UK. This was right around the time of the transition from black and white photography to colour photography – a revolution that helped CEWE to grow rapidly and saw the birth of a European market leader. 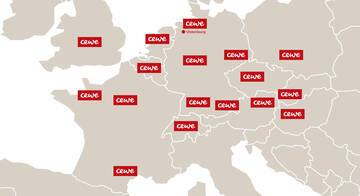 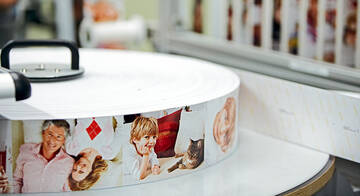 Recognising the shift from film to digital photography, CEWE were ahead of the times and became one of the first to create the Photo Index (digital printing on photo paper) in 1994. A few years later, CEWE turned the market upside down by installing the world’s first digital photo printing kiosk and also provided an innovative way for customers to order digital photos on the Internet. 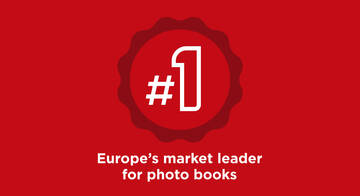 What’s now known as the CEWE Photostation became established in the European market in 2001. Fast forward 20 years – the CEWE Photostation is now available in more than 25,000 partner stores across Europe, including in Wilkinson Cameras and Boots stores in the UK. In 2003, CEWE launched the innovative Creator Software along with introducing a whole range of photo gifts.

2005 was a milestone year for CEWE. Not only did we open or UK printing facility in Warwick, we also launched our flagship product: the CEWE PHOTOBOOK. Today, 1 in 3 photo books sold in Europe is a CEWE PHOTOBOOK. 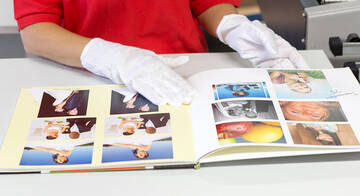 Since we began in 1961, customers have trusted us to bring their images to life in the best way possible. We place satisfaction at the heart of everything we do, which is why we offer a 100% customer satisfaction guarantee so you can rest assured that your photos are in good hands. Each year, billions of photos are printed across our 14 state-of-the-art laboratories in Europe, with presence in 21 countries and over 4,200 employees – that’s a lot of memories to relive and share with others! 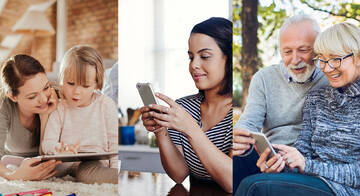 Due to the progression and development of smartphone shopping, CEWE is now living its 3rd revolution with the introduction of the CEWE mobile app (available on Google Play and App Store), where customers can create and order photo products from the palm of their hand and on-the-go.